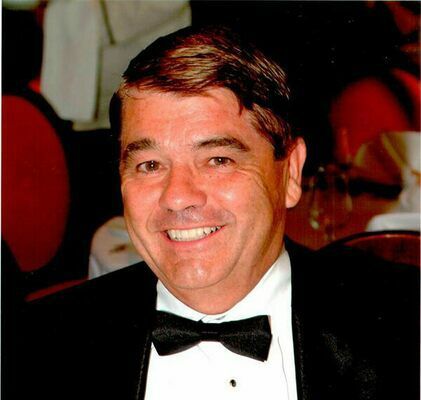 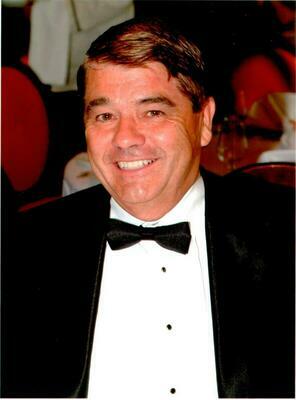 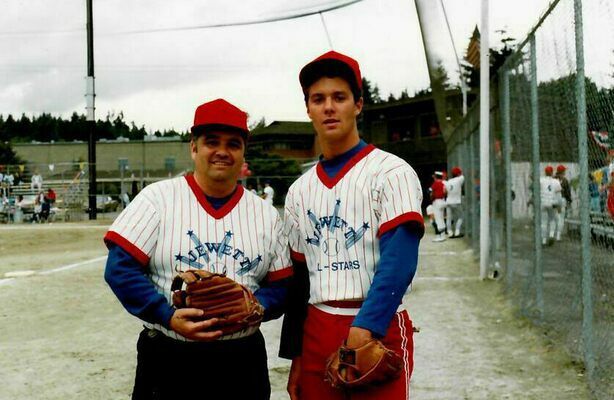 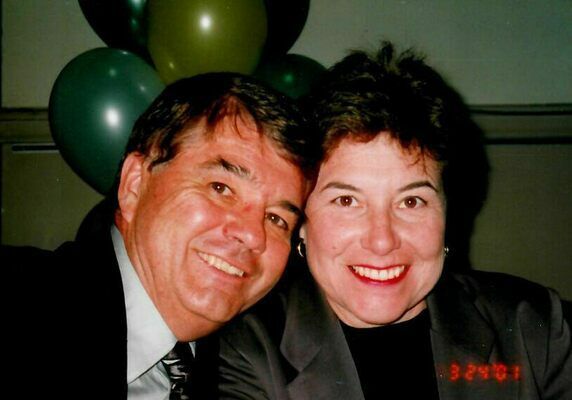 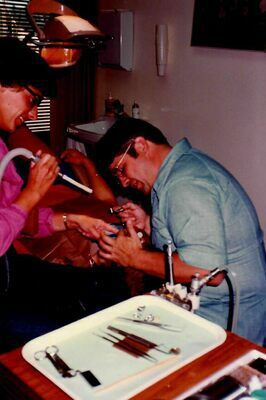 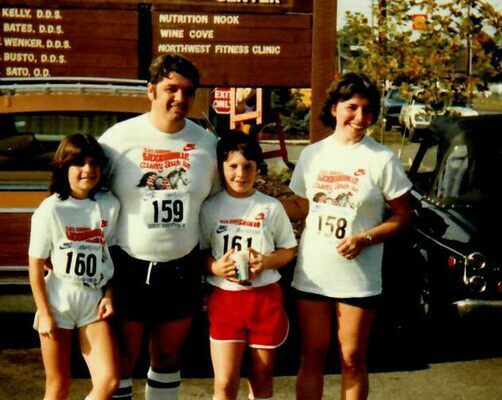 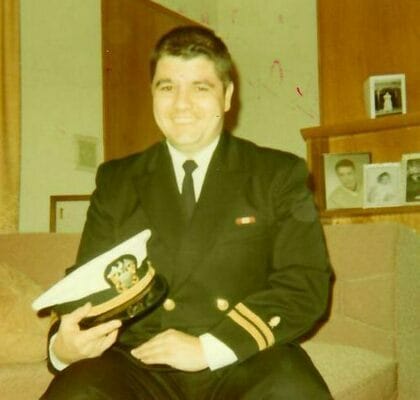 Dr. Jerald Dayle Bates, 79, of Woodinville, Washington, passed away on January 1, 2022, surrounded by his family.Jerry was born on August 24, 1942, to Dayle and Edna Bates in Norfolk, Virginia. He grew up in Coeur D’Alene, Idaho. At the young age of 13, he achieved the Boy Scout Eagle Award.  In 1959, his family moved to Bothell. After graduating from Bothell High School in 1960, he went on to study Dentistry at the University of Washington.In 1961, he met Carol Ann Baldwin, and they wed in 1964, going on to have four children.  After graduation and service as a lieutenant and dentist in the Navy, he opened his own dental practice in downtown Woodinville (1971) where he worked for 50 years. One of his first priorities for his new practice was becoming a regular advertiser in the Woodinville Weekly and an early member of the Woodinville Chamber of Commerce.  That was just one part of his involvement as a member of the Woodinville community.  Jerry was also a passionate athlete who coached all of his children. He was a coach of baseball, softball, basketball and soccer for 19 years, including as a coach for Northshore Select soccer.  He was a long-time sponsor of local youth sports teams and community events in and around Woodinville, including sponsorships with the local high schools. In recent years, he would be found at sports fields watching as many of the sporting events of his grandchildren that he could, at times watching ten or more games in a weekend, as well as games in the evenings after work.Anyone who knew Jerry knew that he was the most loving husband and father a family could ask for. He was the foundation of his family and made sure that they got together every chance they could. Every birthday, every lost tooth, every milestone was celebrated together.  Jerry’s family meant more to him than anything else in the world.  He was unendingly proud of his family, something that he shared often.His love for his family extended into the relationships he built at his dental office.  He wasn’t just a dentist to his patients; he was also a friend and thought of his patients as family.  He was known to give his ready wisdom to all that met him. His beloved patients sought him out for his cutting-edge dentistry and stayed with his practice because he truly cared for them and made them feel at home.Jerry is survived by his wife, Carol, his brother, Ron, children, Susan (Jeff) Halstrom, Wes (Julie) Bates, Ann (Jeff) McGowan, Tianna (Chris) Flowers, and his twelve grandchildren, Kaeli, Max, Zach, Kennedy, Ryan, Riley, Ava, Tyson, Jacob, Liam, Nellie and Kameron.The family requests that in lieu of flowers, please consider donating to a scholarship that has been created in Jerry’s name through the Scholarship Foundation of Northshore and type Jerry Bates in the “Specify a Scholarship” section below the dollar amount after clicking the Donate button.There will be a Celebration of Life on June 26th from noon to 5:00 at Willis Tucker Park, in Snohomish. All who knew him and want to join in the remembrance of Jerry at 1 p.m. are welcome.obit1.jpgobit2.jpgobit3.jpgobit4.jpgobit5.jpgPa Tux 2004.jpg