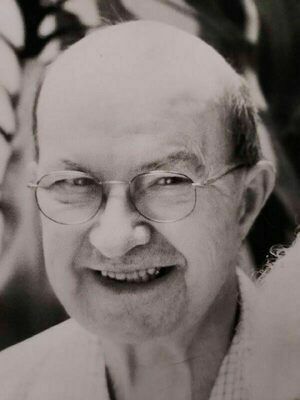 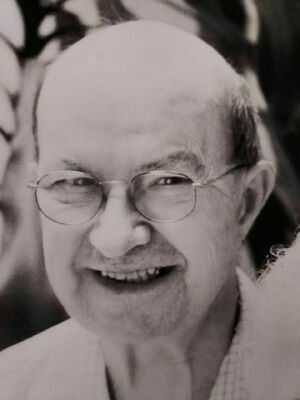 Roy King was born in Seattle Washington on Nov. 18, 1930 and passed away at home on Oct. 12, 2022.He spent his childhood on Greenwood Avenue, where his family lived. When his parents passed away, he moved to Redmond to live with his aunt and uncle.He was a champion for the underdog and had a quiet passion for helping people. He was a volunteer firefighter with Woodinville Fire Department Station 31 for 35 years.He met his wife, Jane, in 1949 and they were married in 1950. They lived in Woodinville from 1955 to the current day.He spent 38 years at Boeing as a spot welder and, later, as a lead of a team of welders. He took early retirement due to health issues and got to enjoy an extra 33 years of fishing, camping, traveling and going to see big theater productions with his family.He loved music, laughing with friends and silly “dad” jokes. He is preceded in death by his oldest daughter, Caroline Watts. He is survived by his wife of 72 years, Jane; son, Ken King (Mona); daughter, Michelle Tuck (Ron); and sister, Shirley MacNair. He has 7 grandchildren and 12 great-grandchildren.The family would like to thank the team from Kaiser Permanente Home Health Palliative and Hospice services. Thanks to the EMT crew from Woodinville Fire and Life Station 31 and Pastor Berg.A family graveside service will be held at Floral Hills at 409 Filbert Rd Lynnwood, WA 98036 on Friday, Oct. 21st at 12 pm with an “open to all” memorial following at 1 pm.In lieu of flowers, if you feel so moved, please donate to the Seattle Humane Society in his name.CUT1.jpeg