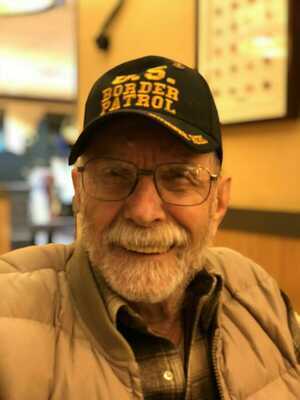 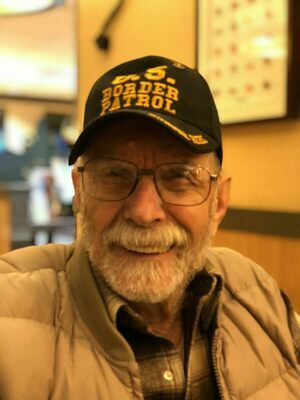 Theodore “Ted” David Johns was born to Theodore George Johns and Pauline A. Smith Johns on November 30th, 1931 in Jefferson City, MO.The three of them lived in states wherever his dad could find work, so Ted never went to the same school all year, until the family moved to Woodinville and he began the 8th grade at the brick schoolhouse in Woodinville. That’s where Ted met Dorothy Denning, who was in the 5th grade at the time. Both Ted and Dorothy attended the little Methodist church across the street and were later married there on August 1st, 1952.Ted graduated from Bothell High School’s class of 1949. He planned and participated in many reunions and was very active with keeping track of alumni and classmates. He also served on the ESD Board, the Northshore School Board, and was honored to personally present all three of his son’s their high school diplomas. Ted and Dorothy are lifetime members of the Bothell High Alumni and the Woodinville Heritage Society.For 38 years, Ted was a volunteer for the Woodinville Fire Department. He also served 7 years in the National Guard.Professionally, Ted was a toolmaker, and he and his son David were in business together for many years at For-D, Inc. where he worked until he was 85.Ted and Dorothy have three sons: Dennis (Linda), David (Verlynn) and Snake (formerly Dwight) (Kimberly); six granddaughters: Mary (Karl), Maggie (Darrin), Kristin (Jeremy), Julia, Malynn, and Nicole; six great grandchildren: Logan, Roslyn, Kara, Teddy (his namesake), Ruth and Eliza. Ted and Dorothy celebrated 70 years of marriage before Ted’s passing on August 16, 2022.At his request, there will be a private family service at a later date.Please consider donating to Evergreen Hospice Care or the Woodinville Fire Department.CUT1.jpg