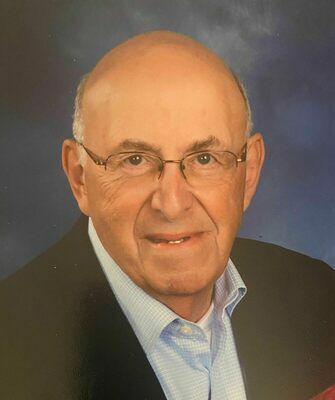 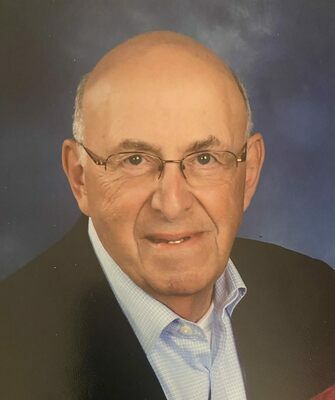 Frank Coppa was born and raised in Harlem, New York as the only and much-loved child of a German mother and Italian father.He attended prestigious Stuyvesant High School before earning a degree in electrical engineering from SUNY, Buffalo.His career as an aerospace engineer at Grumman and later Boeing took him to over 35 countries and he received the international Volare Award from the Airline Avionics Institute in 2005 for recognition of his service to the field.He met his wife, Judy, in San Francisco and they started their family on Long Island, NY.In 1980, the family moved to Woodinville, WA where for many years, Frank coached soccer for the Northshore Youth Soccer Association, including both of his son’s teams.He was an active landscape painter, built many decks and bookshelves, and could hold his own on a golf course.He loved both dogs and underdogs, especially the Mariners, and was thrilled to have been at the game in 1995 for Edgar’s double.Frank was a man of strong and active faith, who strove to always do good work, often quietly behind the scenes, in his church and in the community.He loved history, zoos, pie, and camping with all of his neighborhood friends. He was a devoted and caring husband. In retirement, he and his wife spent winters in Arizona but returned to Woodinville every spring because he loved his trees.To the very end his quiet sense of humor brought levity and comfort. He left this world surrounded by love and family.He is survived by his wife of 52 years, Judith, sons Mark and Ian, daughter Susan, daughters-in-law Linda and Frances, son-in-law Rick and granddaughters Lily and Wren.CUT1.jpg