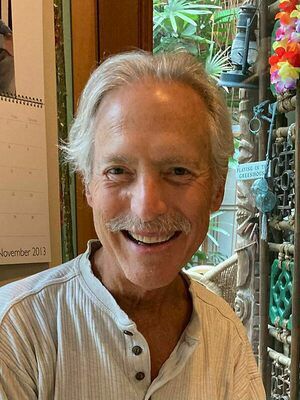 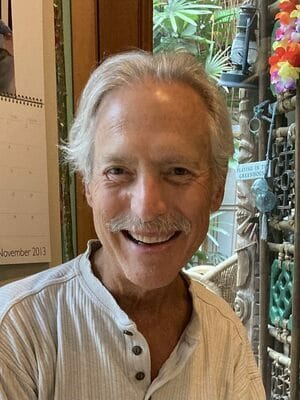 Monte Tourville was born in Seattle, Washington on April 5, 1951. He died at Evergreen Hospice in Kirkland, Washington on Oct. 22, 2022. Monte was 71 years old.Monte's family home was in Ballard. He grew up loving the outdoors, exploring Carkeek Park and Blue Ridge Beach. His parents joined "Mountain Acres”, and enjoyed staying in the property's woodsy cabins.He graduated from Ingraham High School in 1969. He was in the drama club and plays, and loved art classes. To save money, he worked at the Holman Road Dick’s Drive-In.In high school, he met his future wife, Terri Tindal.After graduating, Monte joined the Navy Reserve, and soon received a medical discharge.Monte and Terri married in 1971. They moved to a small house in Lake City. He took dental laboratory technician classes at Seattle Central College. After graduation, he went on to an in-house group dental practice.Monte was an early specialist in all ceramic restorations. In 1989, he became a member of Oral Design, founded by the preeminent Willi Geller of Zurich, Switzerland. He had the pleasure of lecturing and doing hands-on clinical demonstrations to show how to garner the acceptance of patients' esthetic needs and desires. He understood and saw the beauty of teeth.He owned Lab Dental Design Science N.W., Inc. in Kenmore for 29 years. He retired in 2018.Monte and Terri bought land in Woodinville in 1975. They built a passive solar home. There, he became a palm tree specialist. His yard design was visionary, full of rockeries, paths, ponds and, eventually, huge palm trees. He was very happy in Woodinville.Monte loved music and was in a few rock bands. His favorite musicians were Eric Clapton and Paul McCartney.His favorite place to vacation was Kauai, Hawaii and his Hood Canal Beach Property. There, he fished, relaxed and planted more palm trees.Monte is survived by his wife of 51 years, Terri, their two children, Paul and Brian, two grandchildren, Eloise and Sylvie, daughter-in-law Sarah, sister-in-law Robbi and family, his sister Carol and brother Doug.There will be a family celebration later in the year.God bless you Monte.CUT1.jpg