INSP has fed thousands for free throughout pandemic 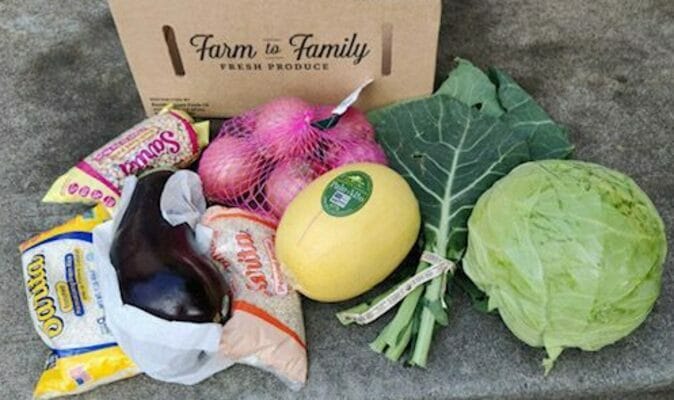 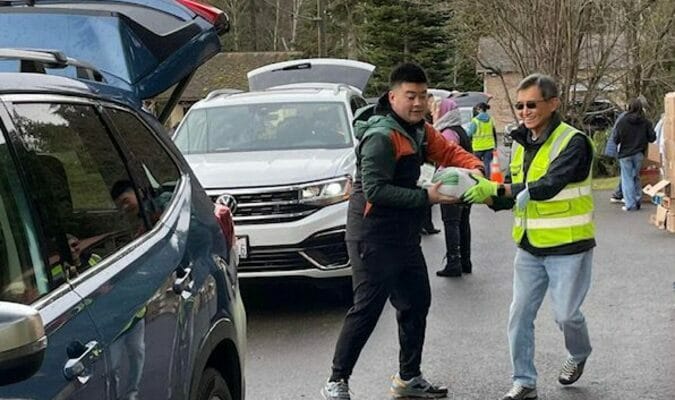 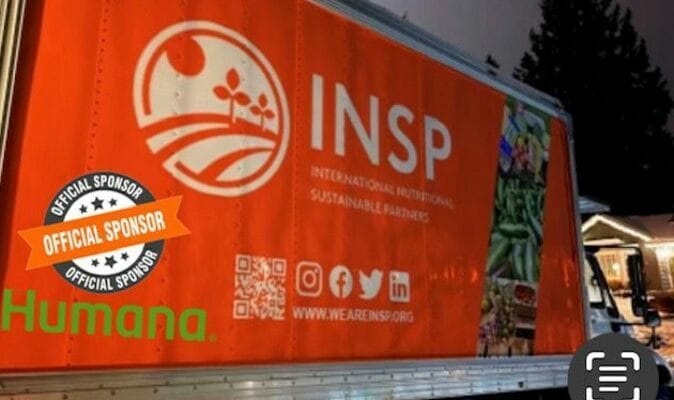 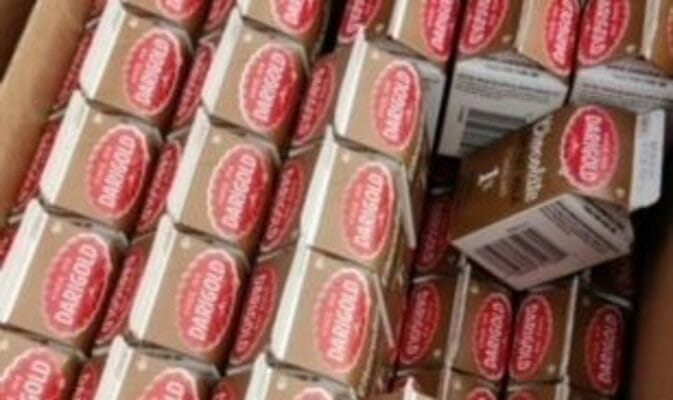 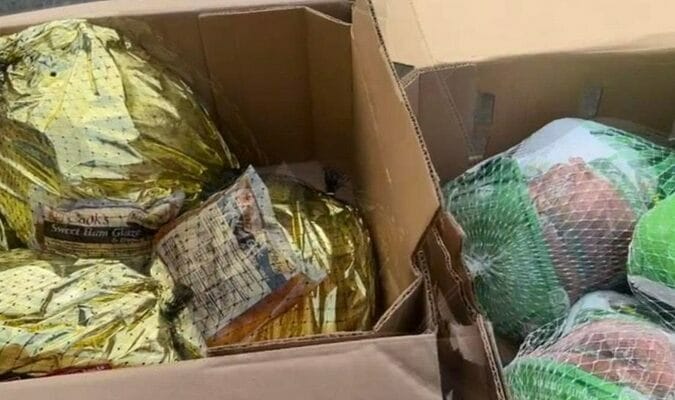 Since the early days of the pandemic, International Nutritional Sustainability Partners (INSP) has fed thousands of people for free in Redmond and Woodinville.

“Last Friday, we fed over 1,200 people,” said Brandy Badger, chair and executive director for INSP. “And our numbers are not going down, they’re still going up, up, up.”

Badger operates Badger Whole Farms in Redmond. When she saw food insecurity begin to rise with the spread of Covid, she took action.

Today, INSP operates out of American Legion Post 127 off Highway 9 in Woodinville and at 60 Acres Park in Redmond. In 2020, the organization participated in the USDA Farmers to Families program, which delivered 174 million boxes of food to families around the country.

Badger said the organization tries to give out nutritional food grown by local farmers, though they sometimes bring in food that is not grown in the area, such as rice. Last week, they gave out turkeys, ham and fresh vegetables grown by Sammamish Valley farmers.

“Nutritional is putting fresh food on the table, not just canned food and junk food, for our community,” Badger said.

Recently, Humana donated a refrigerated food truck to the organization to help them transport large quantities of perishables.

“Through her service, Brandy Badger exemplifies what it means to be a true leader in the community. She saw a rise in food insecurity due to COVID and she immediately sprang into action to solve the problem using her knowledge of farming and her connections in the food industry,” Lambert said in a release by the county. “The need is so great that she continues to serve more and more people and there is always a line.”

“I was not expecting that at all. We weren't trying to win awards,” Badger said. “We just wanted to make sure that our neighbors had food.”

Badger said that INSP tries to give out food every week. But lately, that has been difficult due to lack of funding. They get most of their funding through local businesses and nonprofit organizations.

“Sometimes we get food donated. But my mindset is I don't want to take from our community, our farmers,” Badger said. “We want to pay the farmers, we gotta keep that farmers paid. And I would like to raise enough money where we can actually have them just farm for us. That's the goal.”

Those who are interested in sponsoring or volunteering with INSP can visit their website or join the “INSP Volunteers” Facebook group, or come visit an event at American Legion or 60 Acres Park.

“Ask yourself this question: If you couldn’t put food on the dinner table for your kids or your wife, what would you do?” Badger said. “Three days that your family hasn't been fed–then you turn into a monster.”

She also pointed out that food insecurity is a crisis that can strike people who aren’t struggling financially.

“I mean, look at San Francisco, they are flooded with water, right? That could be Seattle in a heartbeat. We need to have emergency food on the ground quickly that we can move, and dry spaces to get out to communities that are struggling.”

To learn more or to make a donation to INSP, visit their Facebook page or website at weareinsp.org.