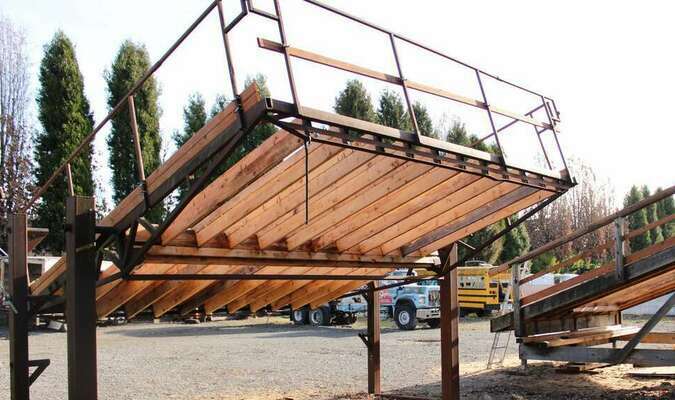 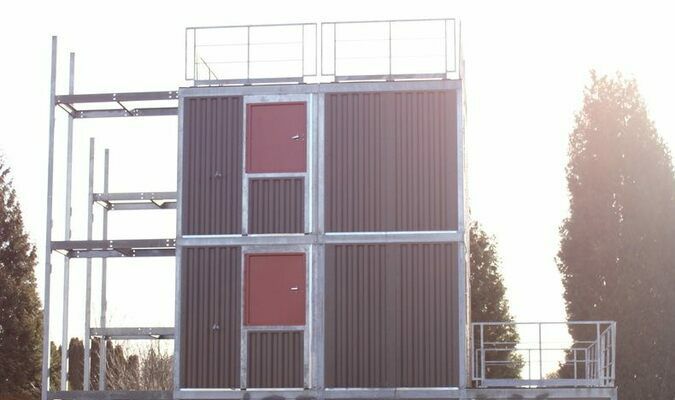 The new three-story tower will allow instructors to train recruits in aerial and rope rescue. It will incorporate smoke machines, but no live fires. Photos by Kevin Teeter. 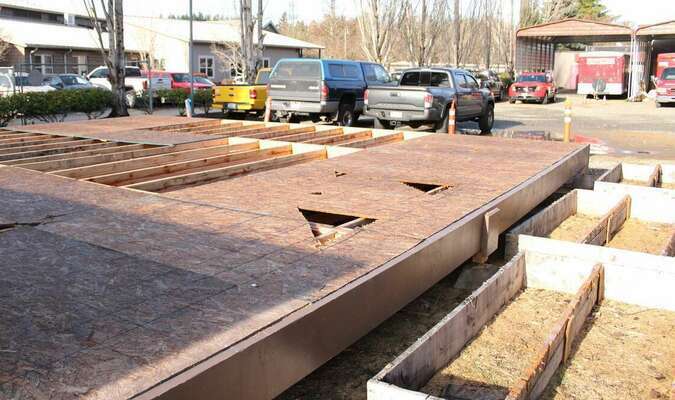 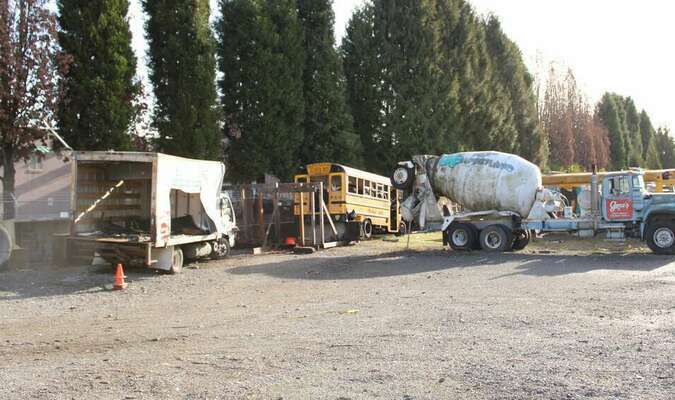 Firefighters practice extrication drills on a variety of inoperative vehicles. 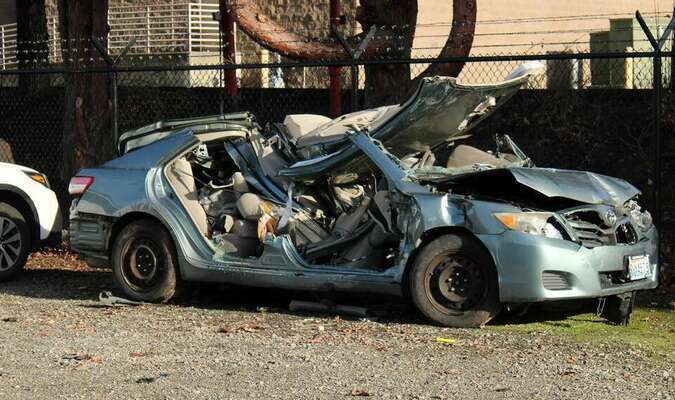 Firefighters practice extrication drills on a variety of inoperative vehicles.
Previous Next

In a release last month, Eastside Fire and Rescue (EF&R) announced that it will be transforming Station 31, at 17501 Woodinville Snohomish Rd, Woodinville, into a regional training facility.

The upgraded facility will bring in regional instructors to provide technical training courses for new recruits. It will remain fully staffed for fire and medical responses.

Construction for a three-story training tower has begun on the station grounds, which will allow for training in firefighting and technical rescue. The release states that the tower will incorporate smoke machines, but will have no live burn capacity. Firefighters will be able to train for aerial and rope rescues as well as ladder operation.

According to EF&R Public Information Officer Catherine Breault, the structure will be ready to use for training in about two weeks.

The South King County Training Consortium, which trains firefighters for 10 agencies throughout the county, will be hosted at the station. Recruits will participate in a 20-week training program which includes 14 weeks of fire training and six weeks of EMT training.

“EF&R has been a member of the South King County Training Consortium for the past five years,” Fire Chief Ben Lane said in the release. “Expanding the Consortium training facilities to Woodinville will further our effort to provide firefighters in our area with regionally consistent training.”

Mayor Mike Millman, who was a firefighter for almost 30 years, called the upgrade “a huge financial and service benefit to the citizens” in Woodinville and the other agencies in the county that will train at the facility.

“Consistent training across agencies is important when we're responding to emergencies,” Millman said. “A lot of injuries in the fire service happen when there isn't consistent methods to approaching an emergency. So getting everybody on the same page is important.”

According to the release, the consortium will host around eight full-time training instructors and administrators.

“A local training facility is going to save crews time traveling for specialized training,” it quotes Deputy Chief Doug McDonald as saying. “Adding to training personnel and resources in our area benefits firefighters and the community.”